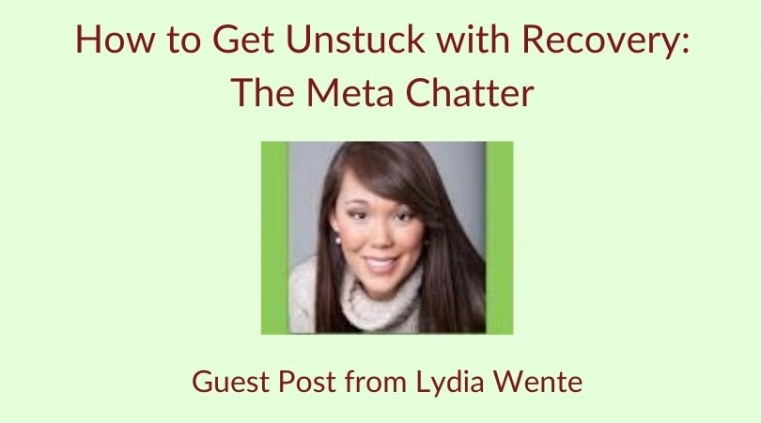 Hi! My name is Lydia Wente. I was a Lifestyle coach that had coached hundreds of people to better health, but also had a terrible secret:

I would regularly feel like I had lost total control, my body hijacked, leading me to eat massive amounts of food, and only stopping once the pain became too unbearable. I felt totally insane. Once I was in my right mind again, I would panic and restrict my calories to do damage control. Then the cycle would start all over again.

For more of my story, you can watch this video: 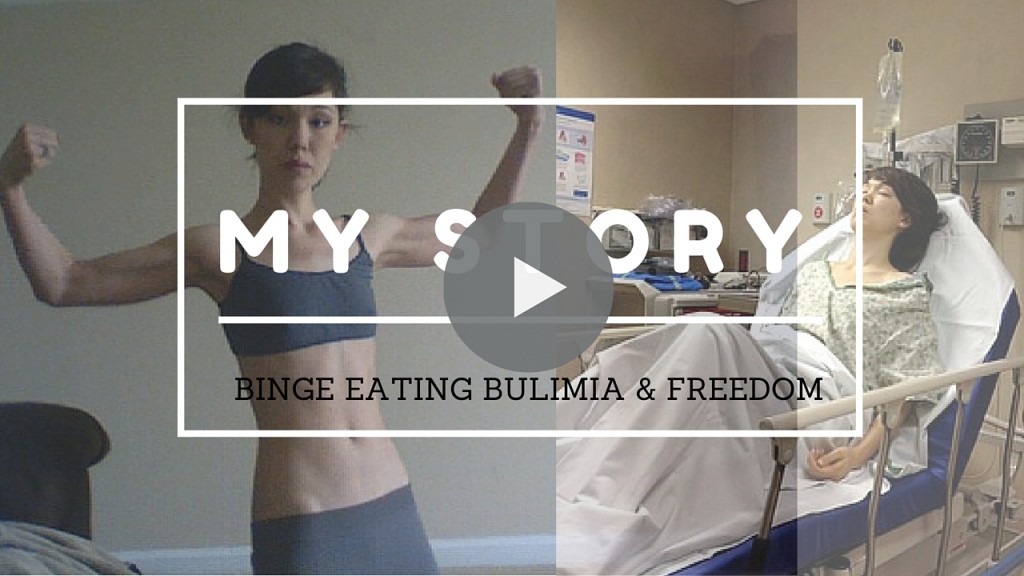 This was my secret, terrifying struggle for years until I found Kathryn Hansen. After reading her book “Brain Over Binge,” I was done with binging almost immediately.  Now, I coach clients all over the world on making these principles work for them.

Those of us using Kathryn’s principles seem to fall into 3 categories:

I help those in camp #2 and #3 make adjustments so the principles click, and therefore stop binging.

Here is one snag that comes up repeatedly for my clients: they don’t quite understand the chatter.

When I say “chatter” I mean those messages from the lower brain. The survival brain. Kathryn called them “neurological junk” in her book, or the messages that surround those urges to binge.

Here is a little video about the difference between the “chatter” and your higher brain thoughts: 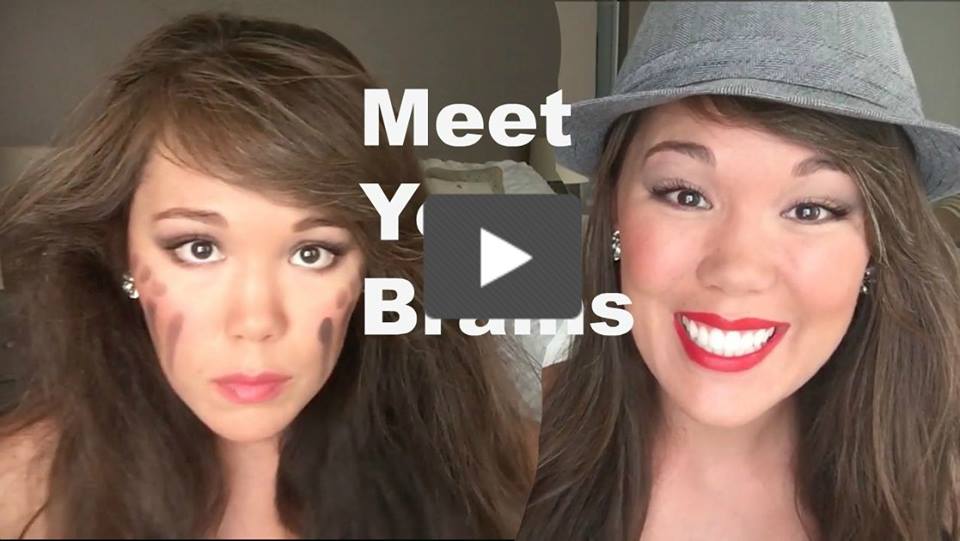 By the time you finish reading this post, I think you will have a bit more insight into the nature of the chatter.

You may already recognize that FIRST layer of chatter. For instance, a message like:
“You are alone, you should eat while you have the chance.”
The recognition of that chatter would be an awesome first step! Yay! That’s a great thing to practice, but one thing you may fail to do is KEEP GOING.

Any thought that leads you to binge is still the chatter.

This second layer I call the META CHATTER.

Let’s talk about “meta.” Meta thought is a thought about a thought.

For instance, if you think:

“Wow, that dress does not look good on her”

You may have a meta thought:

“Why am I so judgmental of people?!”

Who exactly are you talking to in your head? Interesting huh?

But that’s how our mind works. We have thoughts about thoughts, meta thoughts.

We also have chatter about chatter. It’s called meta chatter.

So remember: the next time you recognize a chatter thought, keep going!

CHATTER: “I am alone. I should eat while I have the chance.”

(You probably recognize this as chatter but wait! There’s more!)

CHATTER:  “Yah, well so what? I recognized the chatter, but that’s really how I feel. I am still going to binge.”

(And then it keeps going)

CHATTER: “This won’t work. Just give in, I will eventually crack anyway.”

The key is to keep recognizing that chatter so that the shift in your brain can happen. Many of my clients have realized that they have to recognize several layers of chatter before the urges to binge melt away.

So how far does the rabbit hole go? Are you just going to be recognizing chatter all day?

At first it may seem like you are constantly recognizing chatter, but realize: this is a SKILL you are PRACTICING. And with practice, you get better at recognizing the chatter. 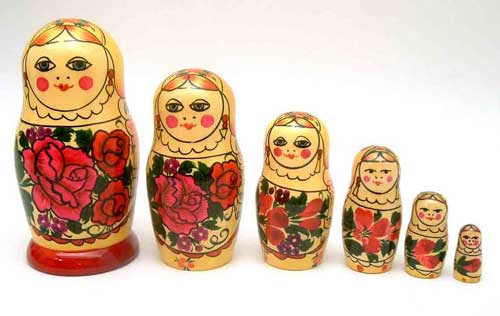 It’s kind of like a game. You may need to practice “unpacking” these layers of chatter at first.

But you know what eventually happens? After a while, you know what’s in that doll. You know there are layers of chatter, and you can start dismissing the whole doll. You can say “Oh, I know you chatter. I recognize you!” Which eventually lets you feel comfortable and confident in quickly setting aside the whole thing and get on with your day.

So, for those struggling with relapse or simply applying Brain Over Binge principles at all, REMEMBER: The next step in your recovery may be to go a little further.

Look past that first layer of chatter. Just like those dolls get smaller as you keep going, your urges to binge will too.

For your free eBook about “How To Stop Binge Eating: and be successful at everything else” go to www.LydiaWente.com.

Watch a free video series about these principles to end binging in your life, click HERE.